The Colfax Marathon Partnership is a nonprofit 501c3 with the mission of producing the premier marathon weekend in the Mountain West Region, committed to community, philanthropy, and fun. Originally created by the cities of Denver, Lakewood, and Aurora to recognize Colfax Avenue, the longest main street in America; it’s Denver’s only marathon. The Duet Design Group Foundation was a charity partner for the 2019 Colfax Marathon to raise money, increase awareness, and to build comradery and have fun. The DDG Foundation was awarded “Best Tent” alongside two other charity partners and was featured on the Colfax Marathon website homepage. 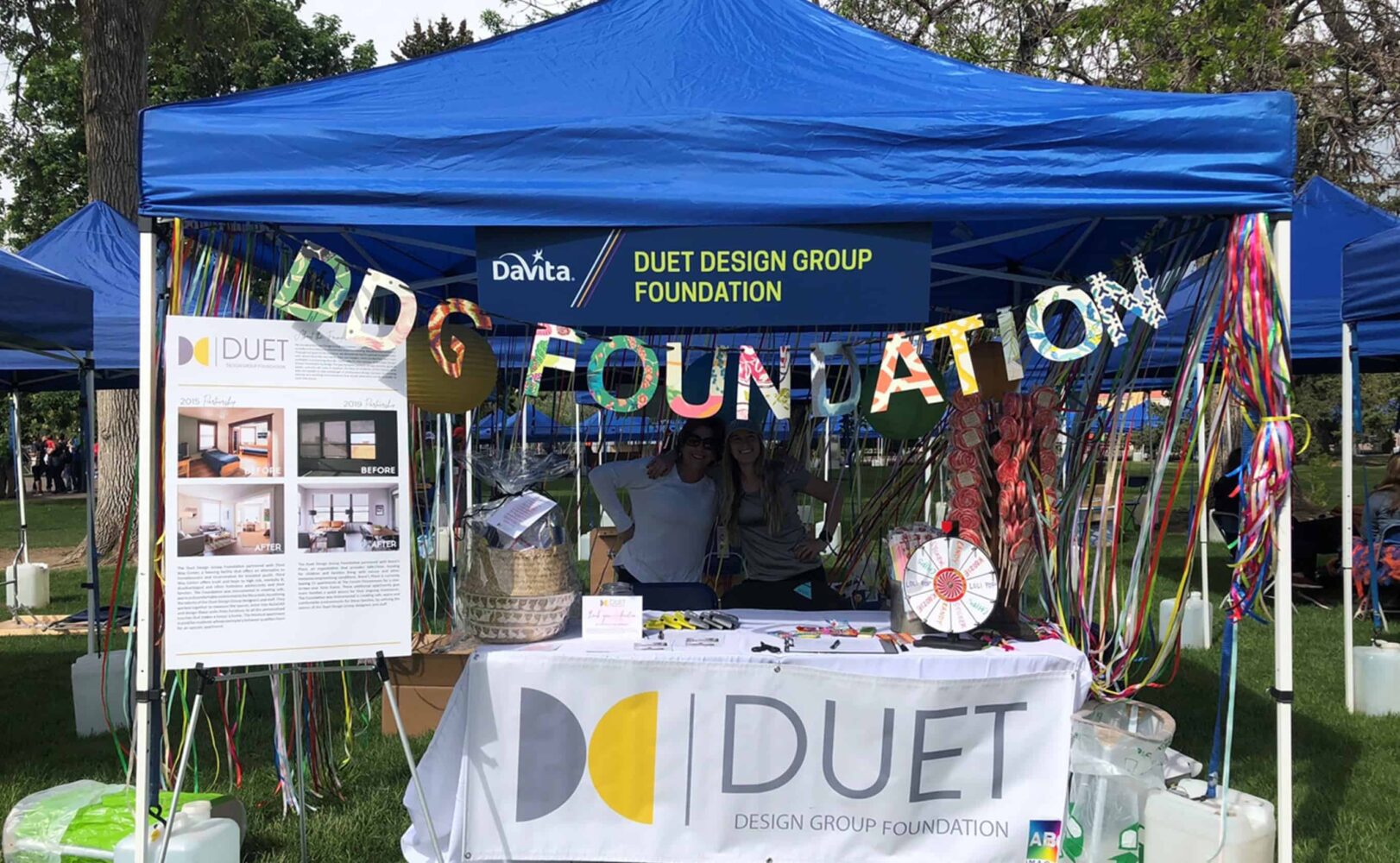 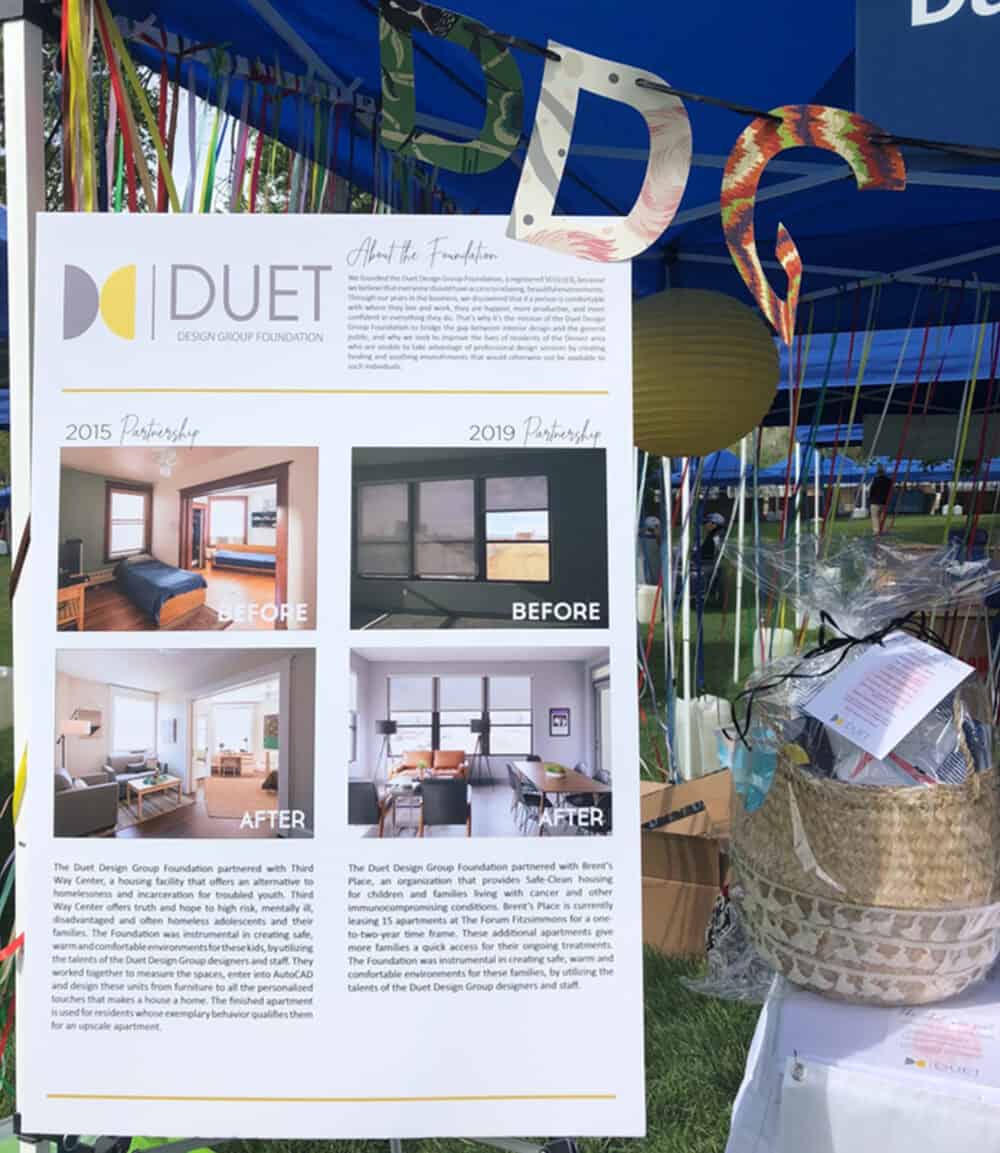 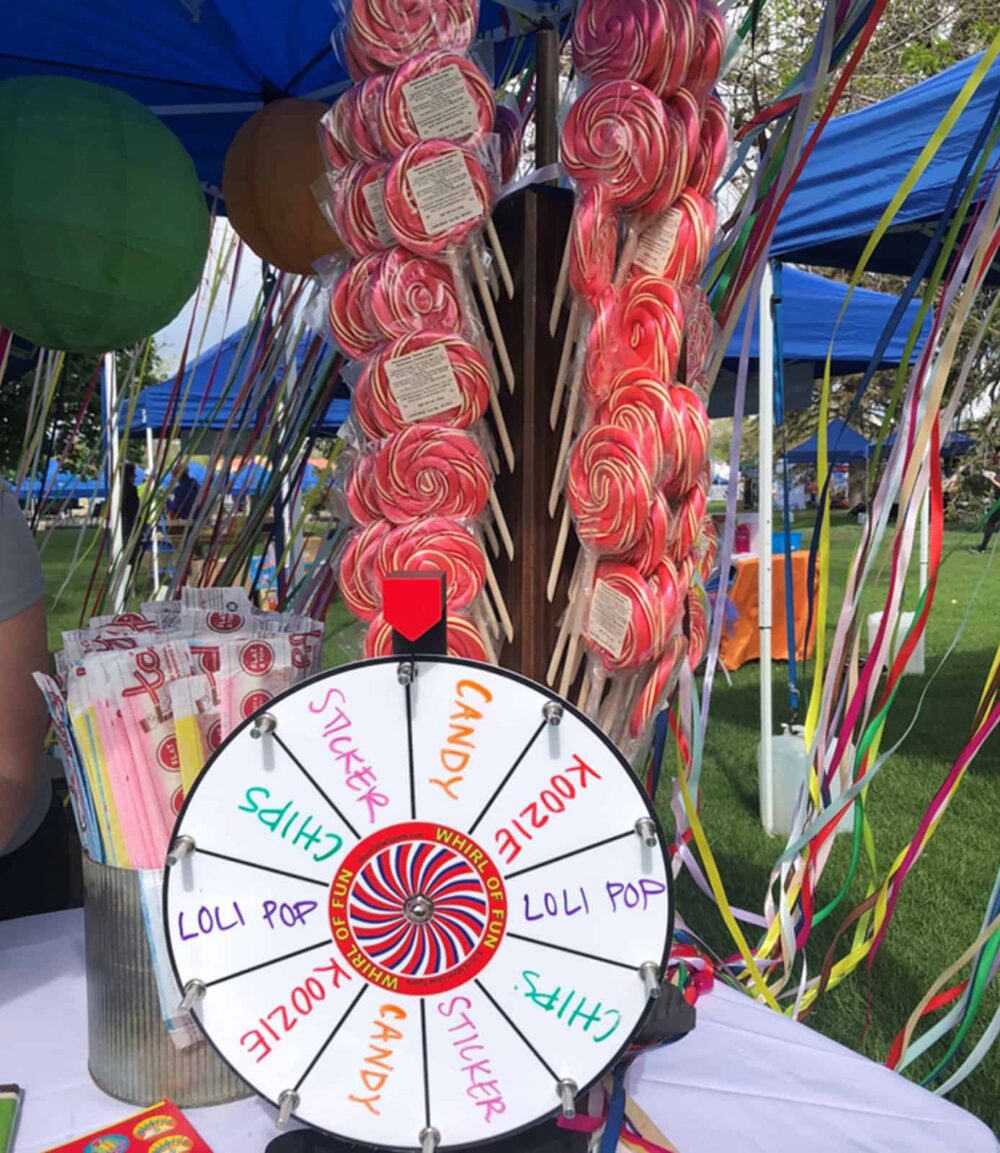 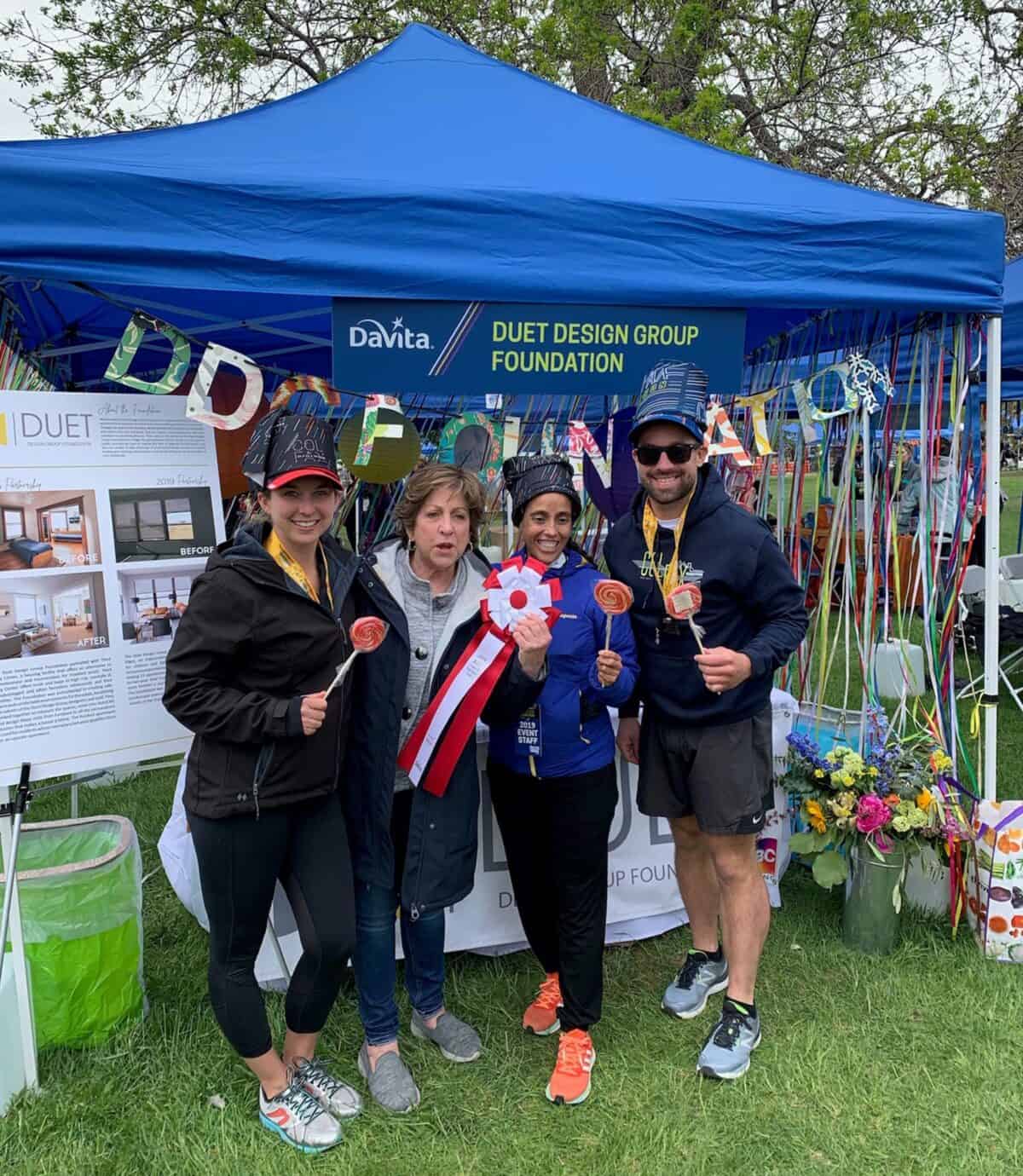